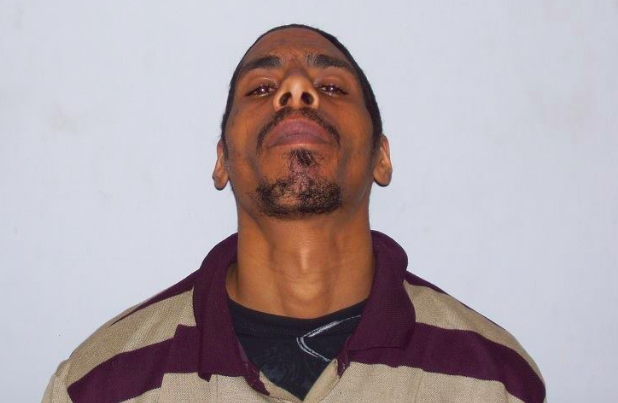 Police officers recently arrested a man accused of attempting to burglarize a house in Clementon, NJ.

The suspect allegedly committed the break-in just before 10:30 p.m. at a home located on Atlantic Avenue in Clementon, New Jersey. A female resident saw someone trying to gain access to the home through a rear door. She notified local law enforcement, which sent police officers to the area.

When Clementon cops got to the neighborhood, they reportedly spotted the suspect as he attempted to flee the scene. Police officers quickly apprehended the suspect and arrested him.

The suspect, a 30-year-old resident of Waterford Township, faces charges for criminal trespassing. However, the suspect has not yet been charged with a theft crime because police reportedly caught him before he could steal anything from the house.

After being placed under arrest and processed, the suspect was remanded to the Camden County Jail in Camden, New Jersey.

The Clementon Police Department has cautioned local residents to lock their doors and think about installing alarm systems. In October 2016, there was a string of burglaries committed in Clementon, NJ.

For additional information about this case, see the NJ.com article, “Man Caught Trying to Break into Woman’s Home, Police Said.”