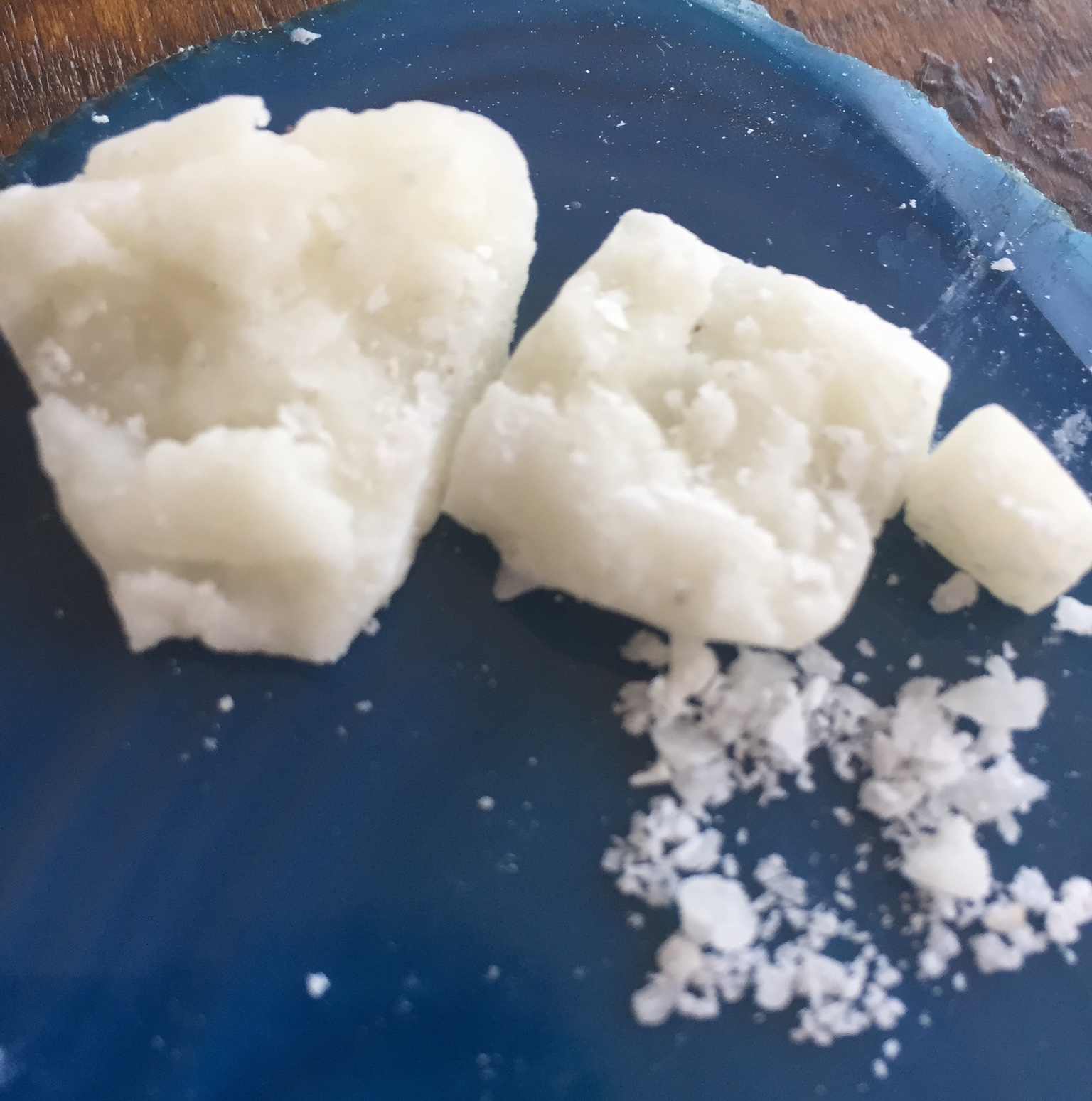 A Mantua New Jersey man is going to be spending a long time behind bars after reaching a plea deal with federal prosecutors and pleading guilty to cocaine distribution charges in Camden, NJ.

The suspect, a 41-year-old resident of Mantua, was arrested in September 2015 and charged with running an illegal drug distribution business. According to law enforcement, the suspect oversaw an operation that sold crack cocaine on Pfeiffer Street in Camden, New Jersey.

The suspect not only ran an operation selling crack cocaine directly to drug addicts in Camden New Jersey, he also allegedly supplied other drug dealers in Camden.

FBI agents investigated the suspect and eventually determined that there was enough evidence to arrest him.

The suspect faced a number of drug crime charges and was going to stand trial in US District Court, but he managed to avoid trial by accepting a plea offer from the U.S. Attorney’s Office. The terms of the plea agreement called for the suspect to plead guilty to one count of conspiracy to distribute and to possess with intent to distribute cocaine base.