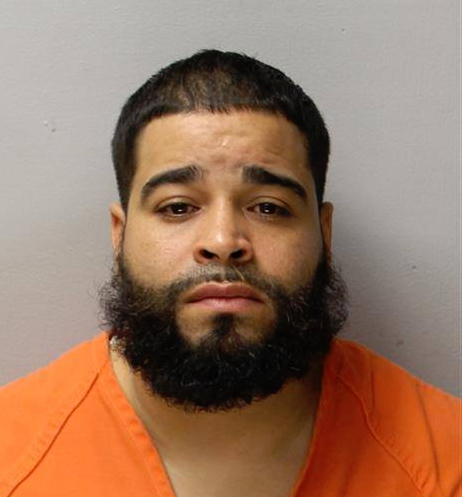 At the end of the investigation, police got a search warrant for the Wayne Avenue house. Members of the Camden County Sheriff’s Department Entry Team and the Pennsauken Township Police Department executed the search warrant and raided the residence.

During a search of the Pennsauken home, police allegedly found a large amount of heroin.

According to officials, the heroin seized by police has a street value that exceeds $250,000.

The residence of the Wayne Avenue house was placed under arrest by police. He is a 37-year-old male who has been charged with drug crimes that include possession of heroin and possession with intent to distribute heroin.

For more information about this case, read the NJ.com article, “Over $250K Worth of Heroin Seized in Camden County Raid.”