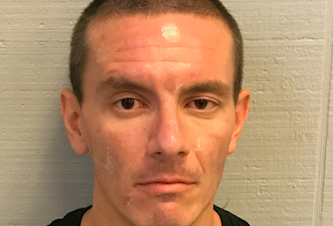 Police recently arrested a man from Gloucester Township who allegedly possessed child pornography on computers at his home.

Authorities got a tip about the 33-year-old suspect and immediately started an investigation. Members of the Camden County Prosecutor’s Office High Tech Crimes Unit later executed a search warrant at the suspect’s house on the 600 block of Black Horse Pike in Gloucester Township, NJ. The suspect’s home is in the Glendora section of the township.

In New Jersey, child pornography distribution is a second degree criminal offense that carries a potential penalty of 5-10 years in NJ State Prison. Beyond that, anyone convicted of a sex crime in NJ could be subject to Megan’s Law sex offender registration requirements.

After being arrested and processed, the suspect was remanded to the Camden County Jail in Camden, New Jersey. He was being held at the jail on a $100K bail amount.