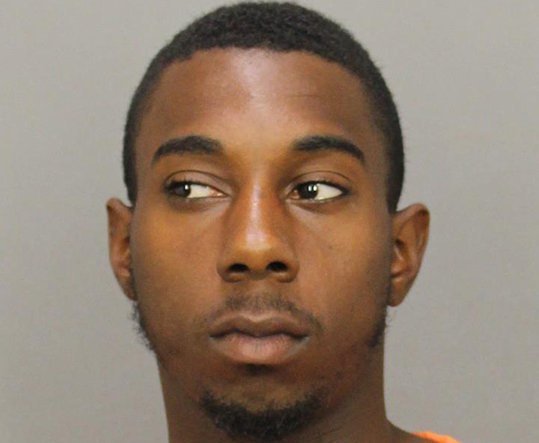 The suspect allegedly committed the violent crime a short time before 11:00 a.m. According to law enforcement, the suspect moved toward the victims just outside the 76 Gas Station on Mantua Avenue in Woodbury, NJ. The suspect then allegedly used a firearm to fire several gunshots at close range.

The Woodbury Police Department got a report of gunshots fired and sent police officers to the scene. When Woodbury cops got arrived the gas station, they came across the victims; however, the suspect was long gone.

Thankfully, no one was hurt during the shooting incident.

The Woodbury Police Department and the Salem County Prosecutor’s Office conducted a joint investigation into the shooting and identified the suspect as the likely culprit. Authorities then found the suspect in Woodbury NJ and arrested him.

After being placed under arrest and processed, the suspect was transported to the Salem County Correctional Facility. He was being held at the jail on a bail amount of $300,000.

For additional information about this case, view the NJ.com article, “Camden Man Charged in Woodbury Shooting.”