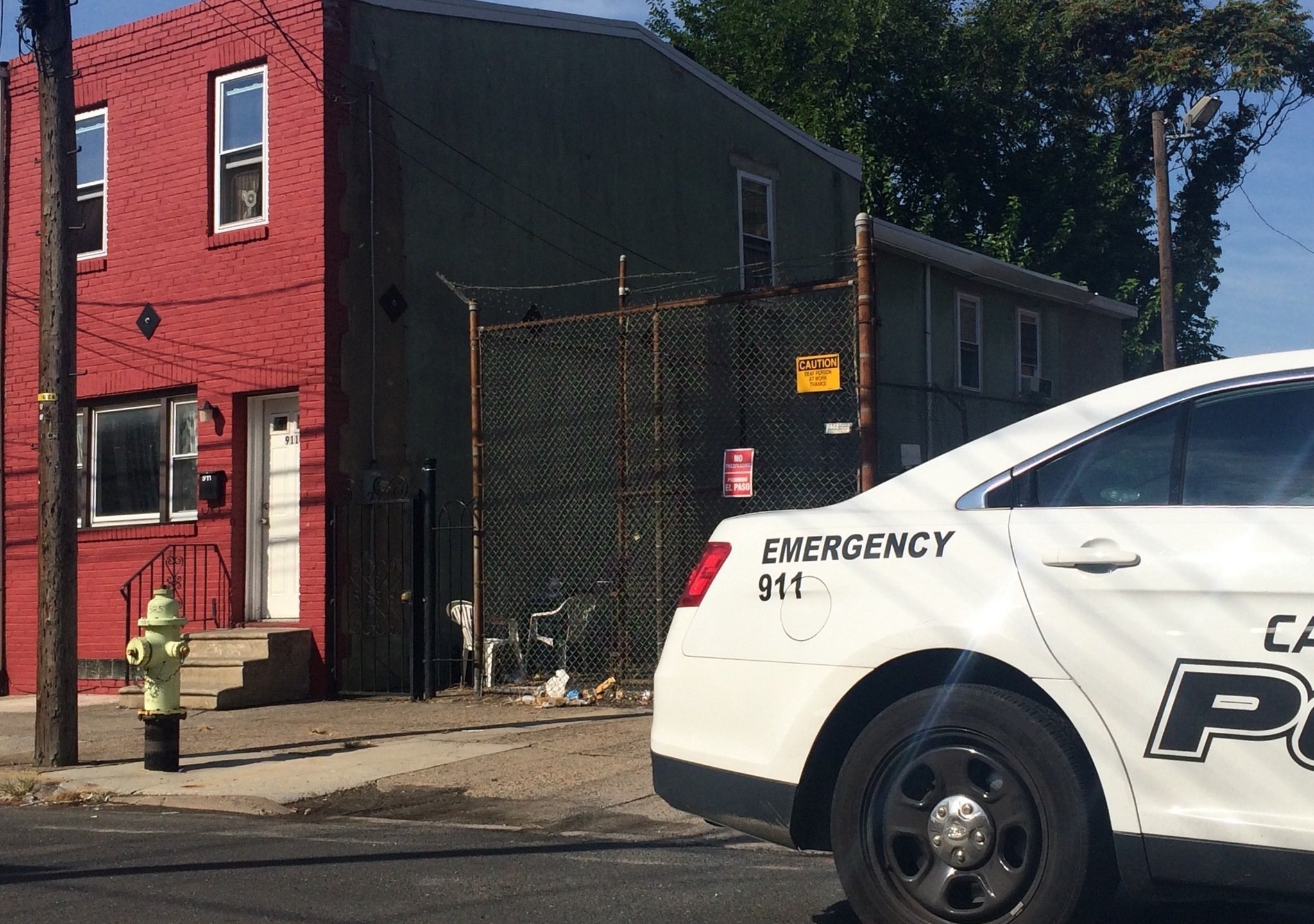 Camden County law enforcement is trying to apprehend the individuals responsible for a shooting that left an eight-year-old girl with serious physical injuries.

The shooting went down late at night in the area of South 8th Street and Spruce Street in Camden, NJ. Several individuals were reportedly in a car that drove past a group of people on the sidewalk and fired gunshots at an “intended target.” Instead of striking the intended target, however, the suspects allegedly shot a young girl who was playing on the sidewalk.

The victim suffered severe injuries as a result of the shooting, including head wounds. The victim was transported to Cooper University Hospital, where doctors treated her for the gunshot-related injuries and later listed her in critical condition.

The suspects managed to get away with being caught by law enforcement.

Camden County detectives are conducting an investigation into the shooting and hope to identify the suspects. It is believed that the shooting may have been gang related.

Anyone with information about the shooting incident should call investigators at 856-225-8623 or 856-757-7420. Members of the public who come forward with information that leads to an arrest in the criminal case may be eligible for a reward of $5,000.

For more information about this case, view the NJ.com article, “$5K Reward Offered as Police Probe Shooting of 8-Year-Old Girl.”