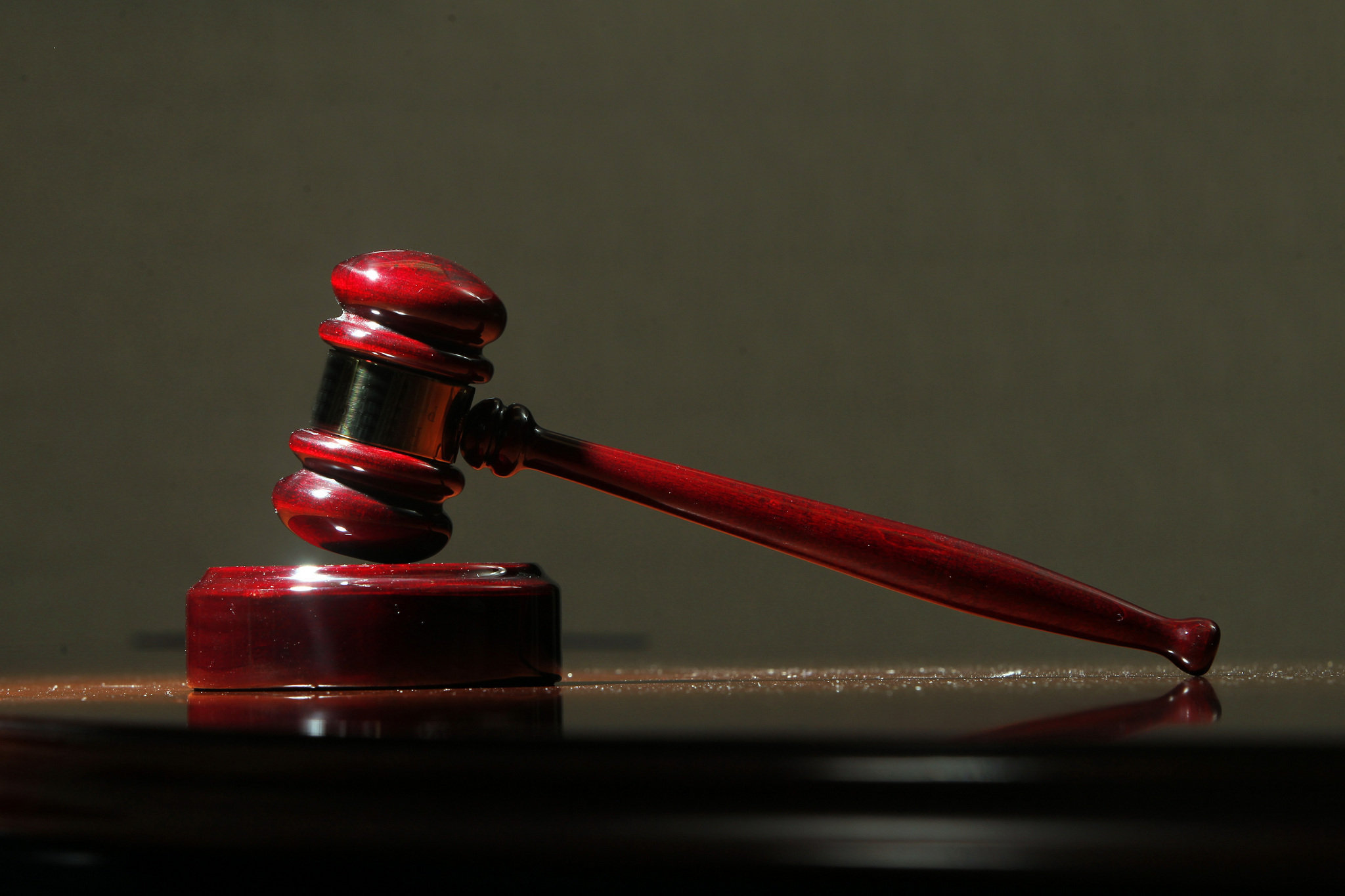 A man who was previously convicted of illegally dealing guns in Camden NJ has now been sentenced to more than 10 years behind bars.

The suspect is a 35-year-old male from Philadelphia, Pennsylvania. He recently made an appearance in U.S. District Court in Camden NJ so that he could be formally sentenced on the serious criminal charges. The U.S. District Court judge issued a sentence of 135 months in federal prison. Additionally, upon completion of his sentence, the suspect will be subject to three years of supervised release and parole.

The suspect was accused of using a “straw buyer,” a 29-year-old woman from Philadelphia, to purchase handguns from gun shops located throughout Camden, NJ. The woman then allegedly transferred the weapons to the suspect, who would go on to resell them.

After federal officials became aware of the illegal operation, the Bureau of Alcohol, Tobacco, Firearms and Explosives started an investigation. Investigators eventually determined that enough evidence existed to place the suspect under arrest.

The suspect was charged with several weapons offenses, including conspiracy to deal firearms without a license and a certain persons offense for being a convicted felon unlawfully in possession of a firearm. He later entered a guilty plea on the federal charges.

For further information about this case, check out the NJ.com article, “Man Gets More Than 11 Years in Prison for Gun Dealing.”