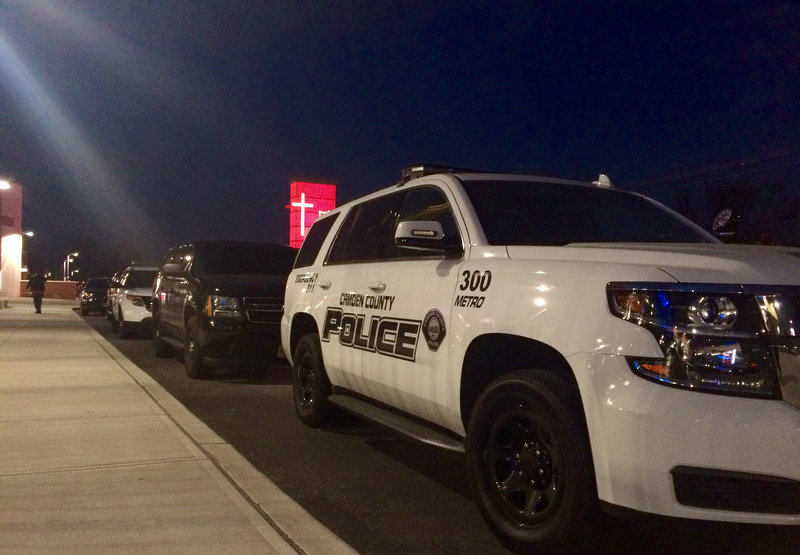 A man convicted of being heavily involved with a major drug trafficking operation in Camden New Jersey was recently sentenced by a U.S. District Court judge to more than a decade in prison.

According to law enforcement, numerous people played vital roles in the drug distribution network and distributed more than 2,300 grams of cocaine base, 675 grams of cocaine, and 926 grams of heroin in the Camden NJ area between January 2012 and April 2013.

Camden County officials and federal law enforcement agencies worked together on the exhaustive investigation into the drug dealing operation. Camden County Prosecutor’s Office detectives relied on surveillance, phone wiretaps, confidential informants, and other means to obtain evidence of the suspects’ involvement in the illegal drug network.

The suspect who was recently sentenced is a 26-year-old male. He was accused of selling packages of cocaine and heroin in the area of 8th Street and Tulip Street in Camden, NJ.

The suspect was eventually convicted of cocaine distribution and heroin distribution. And now he has been sentenced to nearly 13 years behind bars, as well as a five-year period of supervised release at the conclusion of his prison sentence.

To learn more about this case, check out the NJ.com article, “Member of Camden Drug Ring Sentenced to 12 Years.”