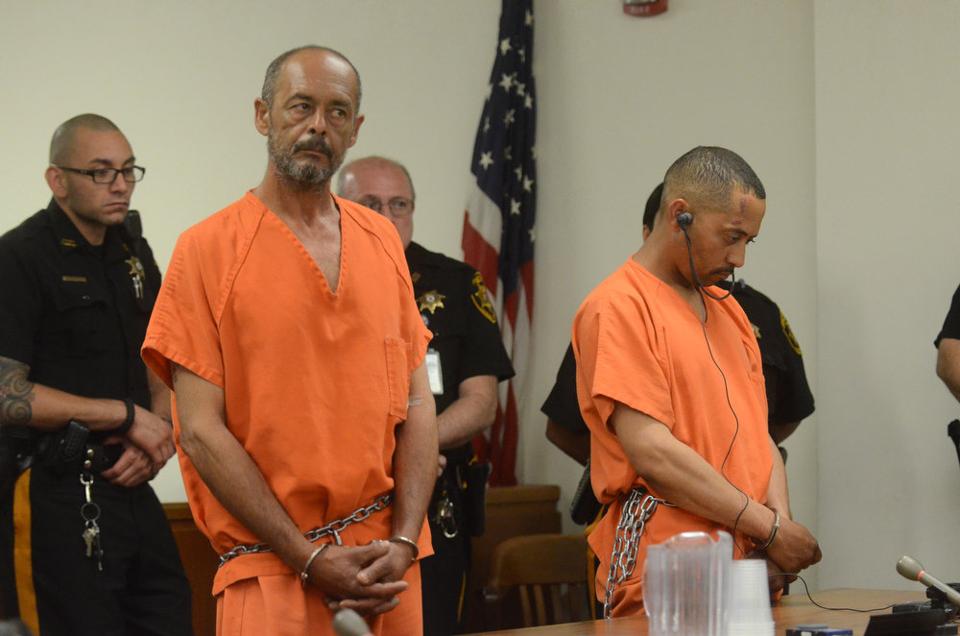 A Camden New Jersey man will spend 25 years in NJ State Prison after pleading guilty to his role in the killing of a woman in Gloucester County.

The suspect is 59-year-old man from Camden, NJ. He was charged with first degree aggravated manslaughter in connection with the brutal homicide. Now has been sentenced to more than two decades in prison after reaching a plea deal with the Camden County Prosecutor’s Office.

The suspect was not alone in the killing. He allegedly had an accomplice who helped him murder the 41-year-old victim. The other suspect’s trial on charges of first degree murder will start in September 2016.

The victim, who lived in Camden, was acquainted with one of the suspects. On May 12, 2014, the suspect who pleaded guilty stopped by her house in Camden and picked her up in his van. He told her that he would take her to a car dealership so that she could buy a new car. Instead, the suspect drove his van to the other suspect’s home. The men then allegedly tied up the victim and threw her in the back of the van.

At one point, the suspect’s reportedly stopped at a Cherry Hill NJ Home Depot store and purchased duct tape so that they could further restrain the victim.

The suspects then allegedly drove to a wooded area in Monroe Township and buried the victim alive. Prosecutors in the case believe that the suspects committed the horrific crime so that they could steal $8,000 in cash from the victim.

When law enforcement caught the suspects at a hotel in Cherry Hill just two days after the homicide, one of the men reportedly had $7,000 in stolen cash.

For more information about this case, see the NJ.com article, “Prison for Man Accused of Burying Woman Alive in Woods.”