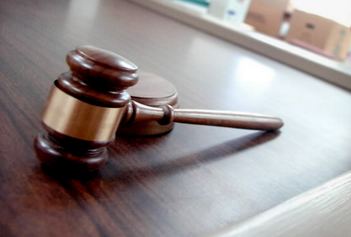 A Camden NJ man has been indicted on murder charges in connection with two fatal shootings at a local residence.

The suspect reportedly entered a home on the 500 block of South 8th Street in Camden NJ and used a handgun to shoot and kill two victims inside the house. The Camden County Police Department received a call about gunshots being fired and sent officers to the scene. When Camden NJ cops got to the home, they saw the two victims.

Detectives with the Camden County Police Department conducted an investigation and soon identified the suspect, a 32-year-old Camden male, as the possible shooter. A few days later, law enforcement found the suspect and placed him under arrest.

The suspect, who was charged with two counts of first degree murder, has now been indicted by a Camden County NJ grand jury. Unless the suspect reaches a plea deal with prosecutors, he will probably have to stand trial in Camden County Superior Court.

If the suspect is ultimately convicted on the homicide charges, he would face life imprisonment in New Jersey State Prison.

After being arrested and processed, the suspect was taken to the Camden County Jail in Camden, NJ. He was being held at the jail in lieu of $2 million bail.