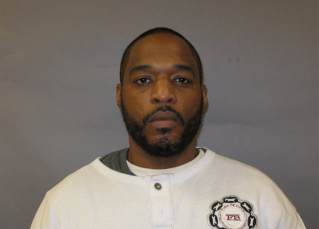 A Runnemede New Jersey man faces criminal charges for the murder of his infant daughter more than ten years ago in Lansing, Michigan.

The suspect is a 33-year-old male who has been residing in Runnemede NJ for several years. Thirteen years ago, he was convicted of committing child abuse in Michigan. After the conviction, he served three years behind bars and later relocated to Camden County, New Jersey.

The child abuse charges stemmed from an incident in August 2002, when the suspect dropped his child on the ground outside his residence in Lansing, Michigan. The fall caused the baby to suffer traumatic head injuries that left he unable to walk, talk, or eat food without assistance.

The victim tragically died last year. Michigan medical examiners later performed an autopsy and determined that she died due to “circumstances related to the child abuse case.”

The suspect has been extradited from his Camden County home to Michigan, where he will stand trial for first degree murder.

If the suspect is ultimately convicted of murder, he will face a potential penalty of life imprisonment in a Michigan state prison.