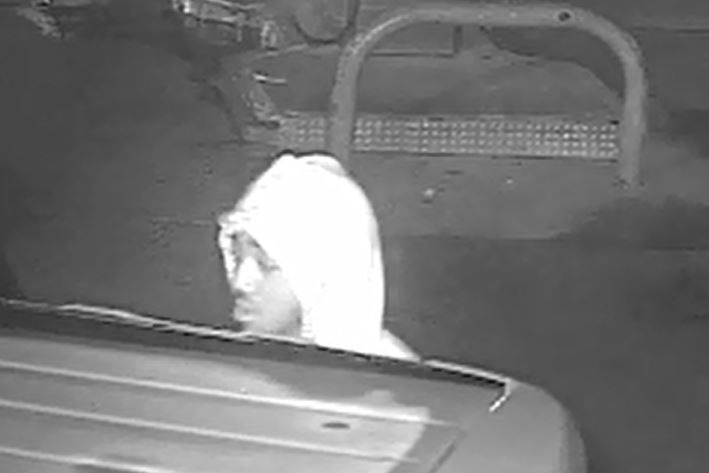 Police in Camden County NJ are investigating three recent shootings that resulted in the death of one person.

All three shootings happened in Camden, NJ. The fatal shooting went down a short time after 1:30 a.m. According to Camden County prosecutors, police got a call about a gunshot being fired in the area of the 3500 block of Pierce Street in Camden, New Jersey. When patrol officers got to the scene of the shooting, they came across the victim lying on the ground.

The victim, a 19-year-old male who resided in Camden, was transported to nearby Cooper University Hospital so that he could be treated for his gunshot-related injuries. Sadly, doctors at the hospital could not save the victim; he was pronounced dead shortly after arrival.

The other two shootings in Camden NJ occurred earlier that night. The first shooting occurred on the 1400 block of South Eighth Street in Camden, NJ, with three men allegedly walking up to a parked car and firing a shotgun at the vehicle occupants. Thankfully, no one inside the vehicle was hit by the shotgun blast.

The second shooting in Camden went down as a local man walked along Garden Avenue. Someone reportedly approached the man and fired a shotgun in his direction. The good news is that the shotgun blast missed the victim, who was not hurt during the shooting incident.

The Camden County Police Department has asked for the public’s help with the ongoing investigation into the recent shootings. Camden police recently released surveillance images taken on the night of the shootings. One of the images shows a man walking in the area of the homicide and wearing a hooded sweatshirt.

If Camden NJ investigators can eventually figure out who was responsible for the fatal shooting, the culprit would likely face criminal charges for first degree murder. As set forth by N.J.S.A. 2C:11-3, first degree murder could result in life imprisonment, with a minimum mandatory term of incarceration of 30 years in New Jersey State Prison.