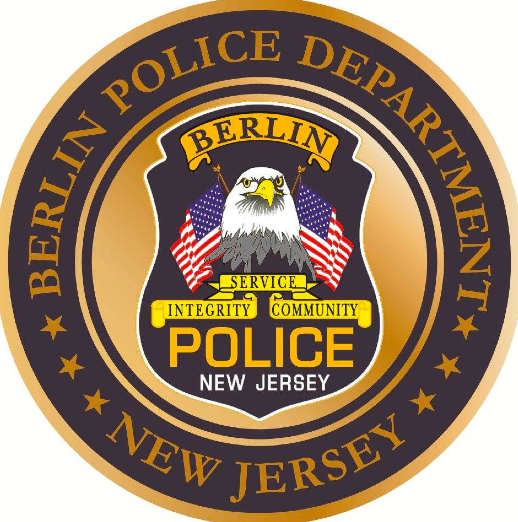 Berlin New Jersey police are trying to locate a man accused of assaulting a female runner at a local park.

According to authorities, the attack was committed at Berlin Park around 9:00 a.m. The victim, a woman who lives in Berlin, NJ, was jogging in Berlin Park when the suspect allegedly approached her from behind and started to assault her.

The victim was able to fend off the attacker and escape. She ran to her parked vehicle, got inside the car, and locked the doors to prevent the suspect from getting to her. Once she was secure, the victim used her cell phone to dial 911 and contact the Berlin Borough Police Department.

Meanwhile, the suspect fled the scene on foot. When Berlin NJ police officers got to the park, the suspect was already gone.

Camden County prosecutors indicated that Camden detectives are investigating the incident and trying to identify the assault suspect.

While Camden County police look for the suspect, police are asking that Berlin borough residents be on the lookout for any suspicious individuals.

If investigators can identify and apprehend the suspect, he would be subject to severe penalties. As set forth by N.J.S.A. 2C:12-1(b), anyone who causes serious bodily injury while manifesting extreme indifference to the value of human life can be charged with aggravated assault, which is classified as a felony-level offense. If the offender merely tried to cause bodily injury to someone, they can be charged with simple assault. As set forth by N.J.S.A. 2C:12-1(a), simple assault is classified as a disorderly persons offense and carries a potential penalty of up to 18 months in NJ State Prison.

To learn more about this case, check out the NJ.com article, “Police Searching for Man Who Assaulted Woman Jogging in Park.”