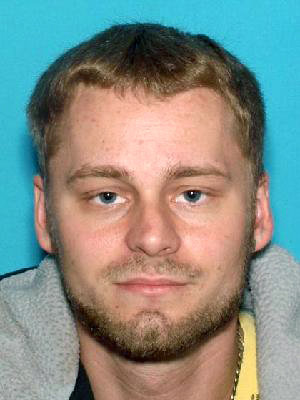 A Mount Ephraim NJ man has been sentenced to eight years in NJ State Prison after being convicted on child pornography distribution charges.

According to the NJ Attorney General’s Office, the 28-year-old suspect uploaded hundreds of illicit sexual videos images of juveniles to the Internet.

Police first learned about the suspect’s sex crimes when detectives with the Gloucester County Prosecutor’s Office conducted a sting operation. A detective was able to access multiple videos of child pornography by using an online peer-to-peer file sharing network. One of the videos is said to have showed a man raping an underage girl.

Law enforcement then launched investigation into the suspect, with the NJ State Police and the Internet Crimes Against Children Task Force leading the way. Detectives eventually traced the child pornography videos to an IP address used by the suspect.

Police later executed a search warrant at the suspect’s residence in Mount Ephraim, NJ. During a search of the home, law enforcement allegedly found two laptop computers with 265 videos and images of child pornography.

Now the suspect is set to spend time in New Jersey State Prison after the superior court judge sentenced him to a term of incarceration of eight years.

For additional information about this case, see the NJ.com article, “N.J. Man Who Distributed Child Rape Video Gets 8 Years.”