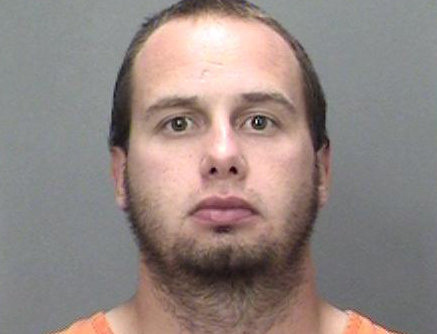 A Gibbstown New Jersey man recently entered a guilty plea on charges of unlawful possession of a weapon after he allegedly stole a rifle and then sold it in Camden, NJ.

According to the Gloucester County Prosecutor’s Office, the 30-year-old suspect took the rifle from his father’s residence in Greenwich Township, New Jersey. The suspect also allegedly stole 10 other rifles and handguns in early November.

The suspect is accused of later selling the rifle in Camden in order to get money to purchase heroin. He then allegedly used the cash to buy 40 packets of heroin.

The suspect recently made an appearance in Gloucester County Superior Court in Woodbury NJ, where he pleaded guilty to the very serious weapons offense charges.

As a result of the suspect’s plea agreement, Gloucester County prosecutors intend to recommend that the suspect receive a sentence of five years in New Jersey State Prison. Under the terms of the plea deal, the suspect will not be eligible for parole until serving at least 20 months in prison.

The suspect will return to Gloucester County Superior Court in January for formal sentencing.

There is another suspect in the case: a 33-year-old male from Clarksboro, NJ. He has been accused of conspiring with the suspect to steal the guns. He is currently still subject to serious criminal charges, as well as significant criminal penalties, in the case.

For additional information about this case, read the NJ.com article entitled “N.J. Man Pleads Guilty to Stealing Dad’s Rifle, Selling It for Heroin.”