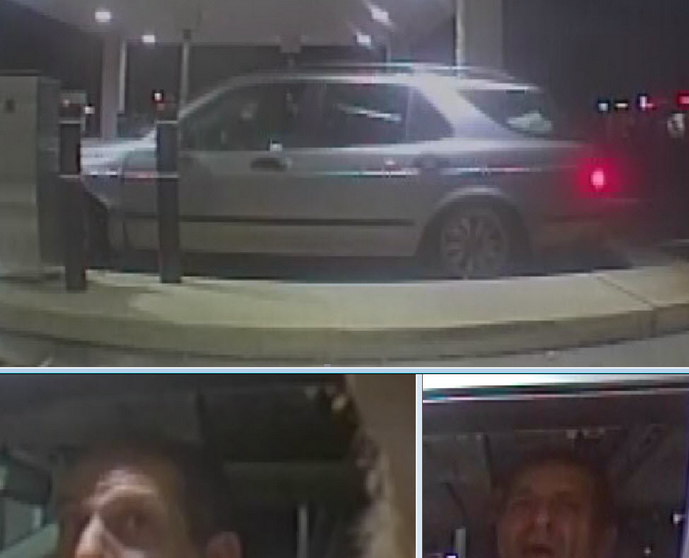 Gloucester Township NJ police are looking for a man accused of committing bank fraud at a local bank a few months ago.

The fraud incident reportedly occurred on September 29 around 8:00 p.m. According to law enforcement, the suspect pulled up to the drive-thru window at the TD Bank branch on Blackwood-Clementon Road in Gloucester Township, NJ.

The suspect was reportedly driving an early 2000s model gray Saab wagon with a roof rack.

If investigators are eventually able to identify and locate the suspect, he would likely face serious criminal charges for check fraud and identity theft. As set forth by N.J.S.A. 2C:21-17, identity theft that results in less than $500 being stolen is considered a fourth degree felony. A conviction for fourth degree identity theft could result in a sentence of up to 18 months in New Jersey State Prison.