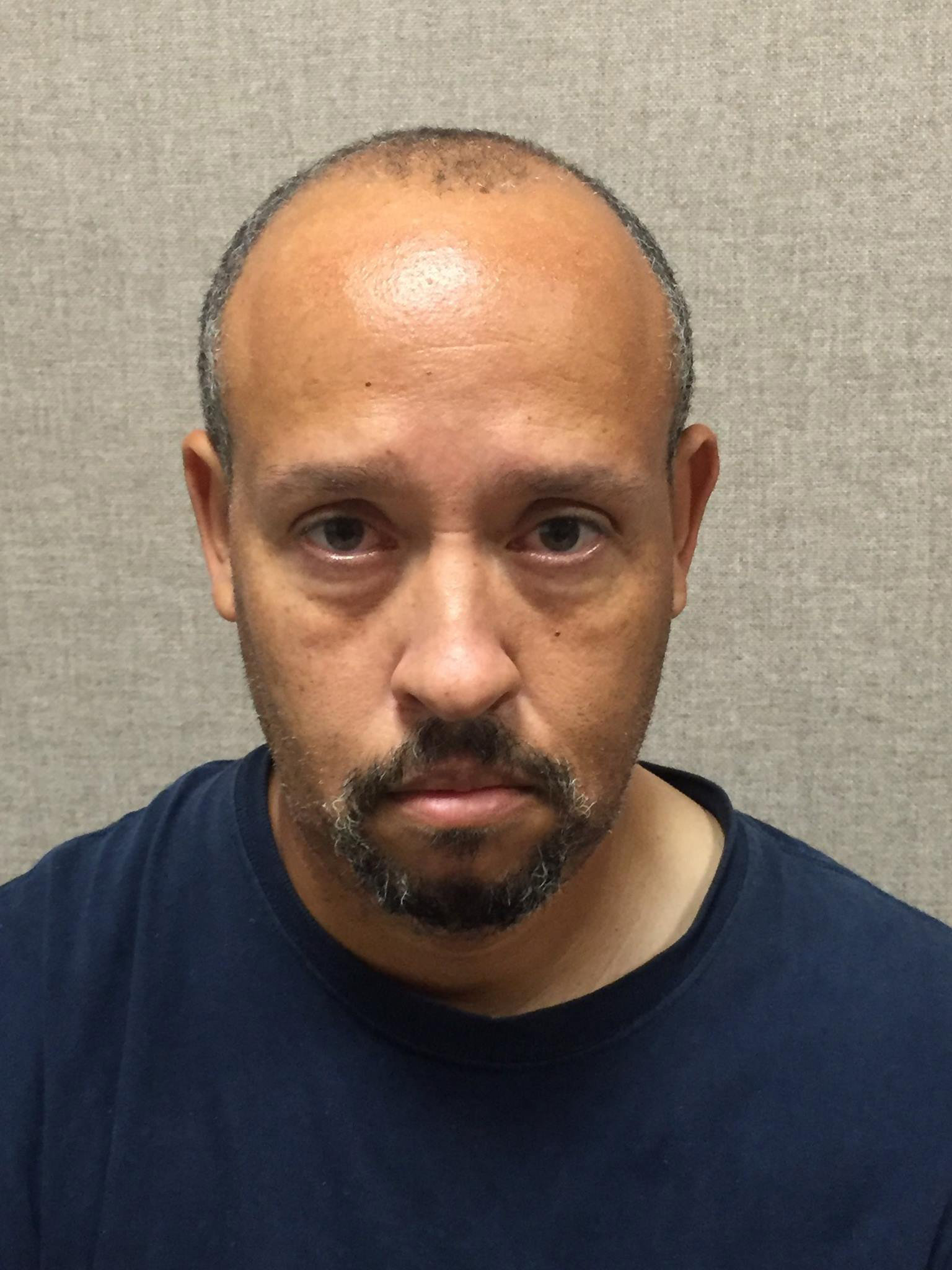 Gloucester Township NJ police recently apprehended a man accused of possessing a large stash of child pornography at his residence.

According to Camden County prosecutors, the 49-year-old suspect had in excess of 1,000 images and videos of child pornography. He allegedly stored much of the illegal pornography on multiple electronic storage devices. The suspect also allegedly had a large collection of illegal pornographic images that were printed.

The large collection of pornography reportedly included videos of a minor girl’s genitals. According to authorities, the suspect photographed the victim while she was sleeping.

After being arrested and processed, the suspect was remanded to the Camden County Correctional Facility in Camden, New Jersey. He was being held at the jail in lieu of $350K bail.