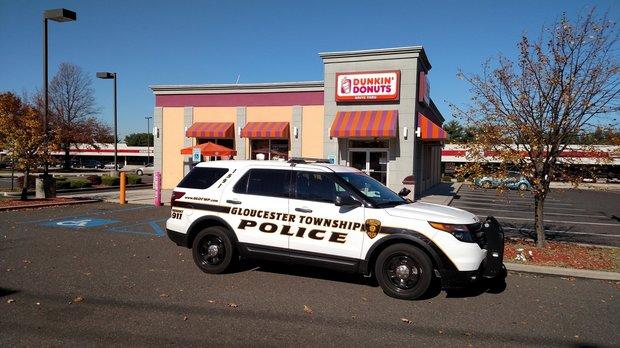 According to law enforcement, the 27-year-old suspect robbed the Dunkin Donuts on Blackwood-Clementon Road in Gloucester Township, NJ. All of the thefts happened during the same week.

The suspect reportedly walked into the donut shop on October 28, approached a store worker, and brandished a knife. The suspect allegedly ordered the employee to hand over money. Once the suspect had the cash, he allegedly exited the store and fled the area on foot.

Police eventually located the suspect inside his apartment and arrested him.

After being placed under arrest and charged, the suspect was moved to the Camden County Correctional Facility. He was being held at the correctional facility in lieu of $750,000 bail.