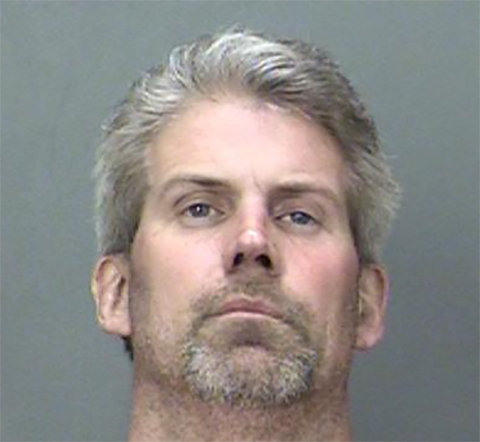 A Bellmawr New Jersey man has been indicted on charges of aggravated assault, eluding police, and drug possession in East Greenwich, NJ.

According to law enforcement, the 46-year-old suspect was behind the wheel of a van on Cohawkin Road in East Greenwich when he started to swerve all over the roadway.

East Greenwich NJ police officers were sent to the area, where they reportedly encountered the suspect’s van stopped in the middle of the road. The suspect was allegedly standing outside his van and attempting to direct oncoming cars around the parked vehicle.

When the officers approached the suspect, he reportedly told them “I have to go” and then went back to his van. A police officer attempted to stop the suspect from fleeing the scene, but the suspect drove off.

East Greenwich police chased after the suspect and eventually got him to pull over. Police officers subsequently arrested the suspect.

While in police custody, the suspect allegedly told East Greenwich officers that he had smoked a number of bags of crack cocaine prior to driving. So the suspect was transported to a nearby hospital, where he was treated for a drug overdose. Additionally, the suspect got medical treatment for an arm injury.

After receiving medical treatment at the hospital, the suspect was moved to the Salem County Correctional Facility. He was being held there in lieu of a $100,000 bail amount.

If the suspect is ultimately convicted of one of the felony-level offenses, he could be subject to a sentence of 3-5 years in New Jersey State Prison.

For additional information about this case, check out the NJ.com article entitled “South Jersey Man Indicted on Assault, Eluding Charges.”