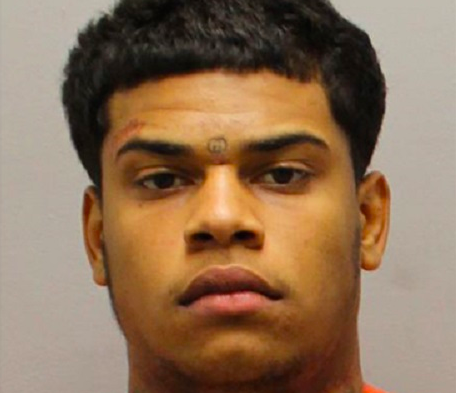 Camden County NJ police are trying to find the man who allegedly committed a homicide in Camden, NJ.

According to law enforcement, the 19-year-old suspect fatally shot a 35-year-old male in Camden, New Jersey. The shooting incident happened at 10:20 p.m. outside the All American Gardens apartment complex, which is located on Phillips Street.

Police recently released photographs of the suspect. The photos were posted on local billboards throughout Camden County.

If police do manage to capture the suspect, he would be subject to severe criminal penalties. Murder is classified as the most serious criminal offense in the NJ Criminal Code. As set forth by N.J.S.A. 2C:11-3, first degree murder can result in a penalty of life imprisonment in New Jersey State Prison, with a mandatory minimum sentence of 30 years behind bars.

Investigators have asked for the public’s assistance with the case. Anyone with information about the suspect’s whereabouts or the homicide should contact Camden County detectives at 856-964-4759. The suspect is considered armed and dangerous, so people should exercise extreme caution if they happen to come across him.

For additional information about this case, read the NJ.com article entitled “Authorities Searching for Suspect in Camden Homicide.”