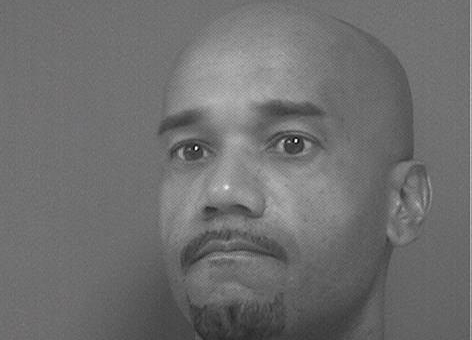 A Lindenwold New Jersey man recently placed under arrest in connection with a shooting in Manchester, NJ.

According to authorities, the shooting incident occurred in the Summit Park section of Manchester on October 15.

The suspect, a 44-year-old man who resides in Lindenwold NJ, may have had something to do with an incident in which several bullets were reportedly fired around Nathan Avenue and Neal Place in Summit Park, New Jersey.

Thankfully, nobody was injured during the shooting.

The Manchester Police Department received multiple reports of the shooting and immediately dispatched police officers to the scene. Upon arrival, the officers reportedly discovered several shell casings scattered across the street.

Police officers also observed that a 2006 Mercedes-Benz K50 was riddled with bullet holes. Police later obtained a search warrant and looked inside the car’s trunk, where they allegedly found a .22-caliber Ruger handgun and a 9mm Ruger handgun.

Investigators later learned that one of the handguns was reported stolen out of Georgia.

After being arrested and charged, the suspect was remanded to the Ocean County Jail. He was being held at the correctional facility on a $150,000 bail amount.

To learn more about this case, check out the NJ.com article entitled “Manchester Shooting Leads to Gun Charges for Lindenwold Man.”