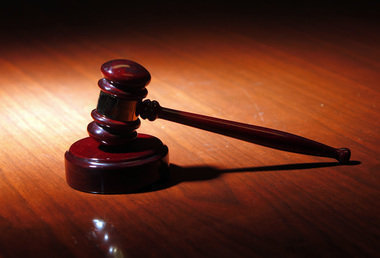 According to the U.S. Attorney’s Office, the two suspects were part of a major drug distribution network that moved cocaine and heroin across the Garden State. The drug ring allegedly used a retail shopping plaza and a public housing project in Camden as its base of operations.

Federal and state law enforcement agencies joined forces in the investigation as part of the Camden Collaborative Crime Commission. The agencies were able to exchange information and work together to investigate the illegal drug distribution ring. Investigators are said to have relied on physical surveillance of the suspects, confidential informants, and telephone wiretaps.

The suspects, two 23-year-old males from Camden NJ, were arrested in April 2013 when police conducted a drug bust. Five other suspects were also arrested at the scene.

The other suspects in the case failed to reach plea deals with prosecutors. As a result, they are scheduled to appear in U.S. District Court for trial in January, 2016.

For more information about this case, read the NJ.com article entitled “2 Camden Men Sentenced for Roles in Cocaine, Heroin Ring.”