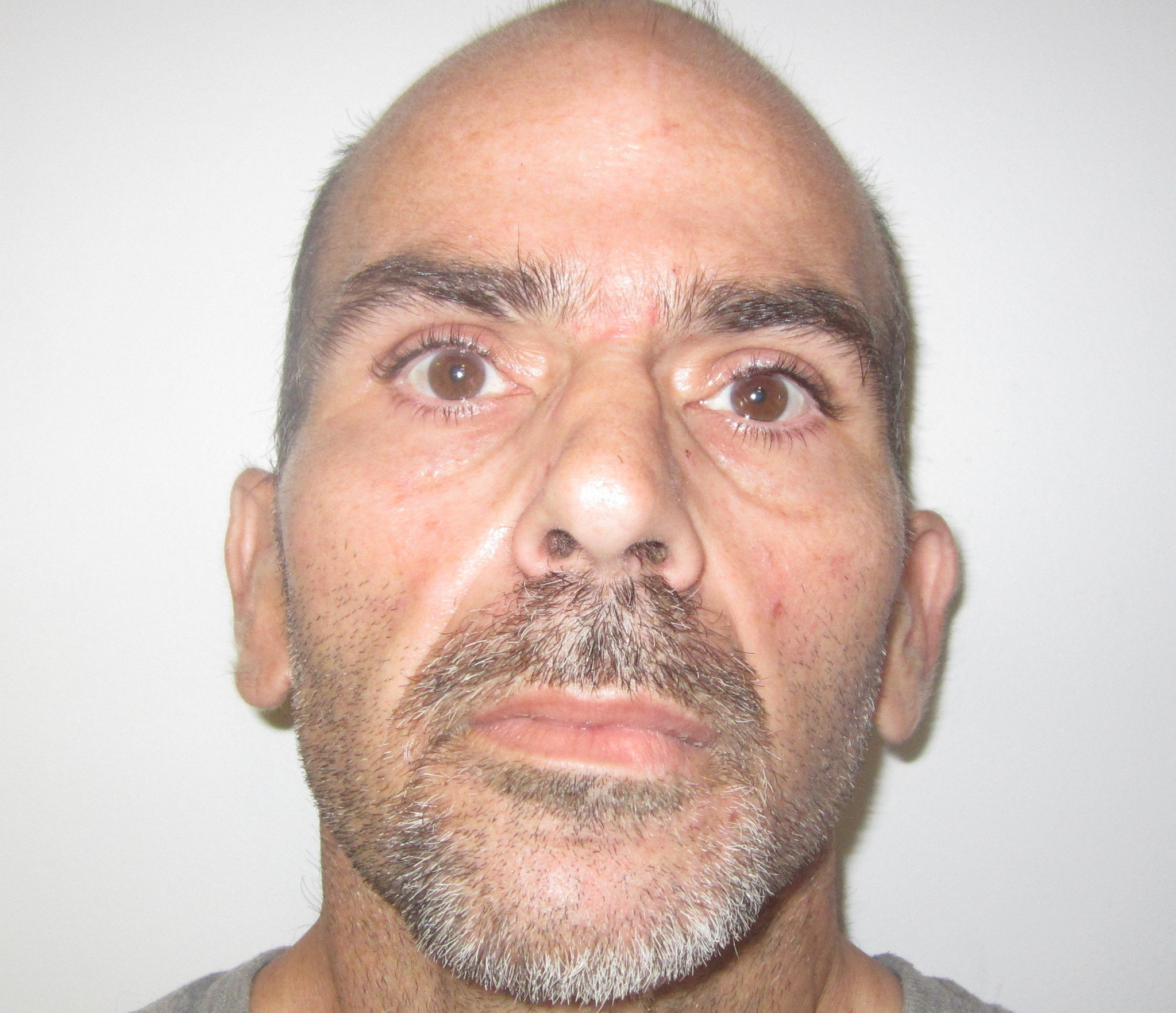 A Carneys Point patrol officer stopped the suspect’s car a little before 8:00 a.m.

The 46-year-old suspect, who resides in Cherry Hill, allegedly had illicit drugs in his car. When police conducted a search of the vehicle, they allegedly discovered an unspecified amount of cocaine and marijuana, in addition to drug-related items and other drug paraphernalia.

Carneys Point police also reportedly found out that the suspect already had outstanding warrants out of Washington Township.

Police arrested the suspect and transported him to Carneys Point police headquarters. He was later charged with several drug crimes, including possession of cocaine, simple possession of marijuana, and possession of drug paraphernalia.

The suspect was also cited for a number of traffic violations and issued summonses.

After being placed under arrest and charged, the suspect was released from custody with pending court dates.

For additional information about this case, view the NJ.com article entitled “N.J. Charged with Possession of Marijuana, Cocaine.”