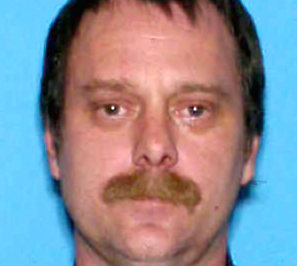 A Lindenwold New Jersey man has been indicted for allegedly sending child pornography to an undercover agent posing as the mother of a young girl.

According to federal prosecutors, the 50-year-old suspect took part in an online chat with a special agent from ICE Homeland Security Investigations. During the online conversation, the undercover agent pretended to be the mother of an 11-year-old girl.

At some point during the online chat, the suspect allegedly sent 75 videos and photos of child pornography to the undercover agent. The suspect reportedly believed that the “mother” would reciprocate by arranging a webcam sex show with her 11-year-old daughter. According to authorities, the suspect was under the impression that the young girl would be performing oral sex on her father.

Prosecutors in the case said that the suspect sent more than 100 images and videos of child pornography to other online users of Skype during a nine-month period. Authorities learned of the alleged sex crimes when they seized the suspect’s computer.

Police were able to track down the suspect by using his IP address. The suspect was eventually placed under arrest at his home in Lindenwold, NJ.

If the suspect is ultimately convicted of the most serious sex crime charges, he may be sentenced to as many as 10 years in prison.